What does it mean to be Cali Sober? 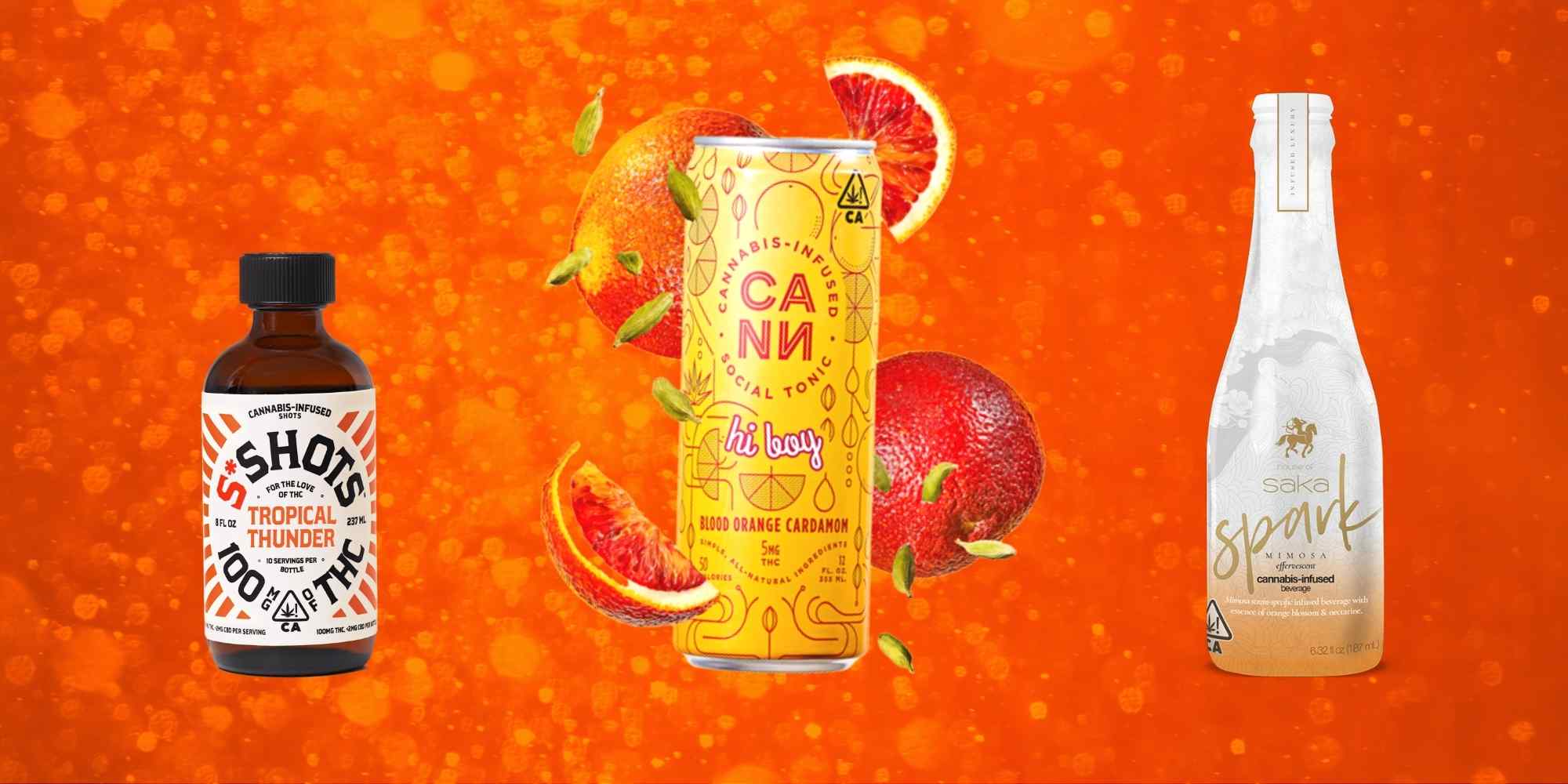 It’s the new year and you know what that means…new year’s resolutions! Okay, okay, I know what you’re thinking, but don’t worry. I’m not here to lecture you on how to become the “new you” in 2022.

Let me ask you, how many friends have mentioned participating in dry January this month? This is a super common way for people to kick off the new year with healthy habits. But what’s the point if you’re just going to go back to pounding margaritas come February 1st? Enter a new take on sobriety that’s actually sustainable. And that’s where the idea of California Sober comes in.

The definition of California Sober depends on who you ask. On Urban Dictionary, for example, it is referred to as “someone who drinks alcohol and smokes weed, but doesn’t do any other drugs.” But a more common perception of the term has been used to describe someone who doesn’t drink alcohol, but still consumes cannabis to replace other more dangerous substances. Psychedelics may be thrown in the mix for some users.

Over the last few years, various celebrities and influencer-types have supported the concept of a Cali Sober lifestyle – think Demi Lovato and Fiona Apple.

In an interview with Vulture, Fiona Apple publicly discussed her battles with addiction and how cannabis has helped her in her recovery. The singer-songwriter spoke frankly about the process. “I was on way too much medication for a while. Now I’m on way less medication. But pot helps me,” said Apple. “Alcohol helped me for a while, but I don’t drink anymore. Now it’s just pot, pot, pot.” In response to her comments, a Twitter firestorm started—was Fiona Apple officially Cali Sober?

Cannabis as an Alcohol Alternative

It’s pretty simple when you think about it. For those who suffer from alcoholism, the idea of quitting can be incredibly daunting. If you’re used to self-medicating with daily shots of vodka, the idea of giving it up cold turkey is a non-starter. Many are starting to consume cannabis as a way to wean themselves off of alcohol dependence, curbing their cravings when urges arrive.

Andrew DeAngelo, a well-known cannabis advisor and consultant, shared on Forbes, “Cali Sober is a different take on intoxication and sobriety. It allows for individual interpretation and tweaks. If you want one glass of wine with your evening joint and still call yourself Cali Sober, sure, go ahead. If you want to smoke copious amounts of weed and say you’re Cali Sober, knock yourself stoned. The important distinction is who is in control. Cali Sober means not being addicted to any intoxicant and having a balanced relationship with cannabis and psychedelics as an additive to good living, not something that takes away from life or gets you all strung out.”

The beautiful thing about Cali Sober is that it’s all about flexibility, freedom and finding control over your life – however that looks for you.

How to go Cali Sober this January

Cali sober is all about finding what works right for you and your lifestyle, so there are many different ways to go about it. We’re here to help you explore the options!

Perhaps you’re interested in giving it a try but you’ve never been a fan of smoking. No worries! These days, there are so many ways to enjoy cannabis without inhaling smoke into your lungs. And if you are specifically looking for a way to replace alcohol, cannabis-infused beverages are the perfect place to start! These work great because you can still enjoy a drink with your friends and feel a buzz at a similar rate (thanks to calculated micro-dosing!). Here are a few of our favorite options depending on what you are looking for:

These are awesome, because you can keep it in your liquor cabinet for cocktails! It acts as a one-to-one swap in some very tasty creations. They have tons of delicious recipes on their website. Each bottle of S*Shots contains 10 servings, with each shot carrying 10mg of THC. If you want to start with a lower dose, simply pour half a shot until you find that dosing sweet spot.

These are a best seller at Cannagram! You may have heard this name before because they are endorsed by some BIG names in Hollywood – Kate Hudson, Gwenyth Paltrow and Rosario Dawson have all invested in the brand because they truly believe in the future of cannabis-infused beverages.

Paltrow has called cannabis a “hero ingredient of the future” for wellness and says she was drawn to Cann’s drinks, which are infused with small doses of THC and CBD, as an appealing alternative to alcohol. They have various flavors and styles of infused-seltzers, but the social tonics are a real crowd pleaser with a 2:1 ratio of THC to CBD. Their Hi-Boys are a bit stronger with 2.5x the THC as their flagship product.

Infused Luxury with House of Saka

Love Sunday brunch but hate how you feel after a morning of bottomless mimosas? We have the perfect option for you! Saka Spark MIMOSA combines premium, alcohol-removed sparkling Chardonnay with a Mimosa strain-specific live resin emulsion and natural essence of orange blossom and tangerine. Saka Spark is unlike any infused beverage available today – an elegant and refreshing twist on a classic. Grab a glass without the pesky hangover.

Ready to give it a shot (pun intended)? Use code CALISOBER to get 15% off ALL beverages for the month of January when you place an order at cannagram.com. Offer ends at 9pm on January 31st!

Cannagram is a Sacramento-based cannabis delivery service that provides consumers with a hassle-free online ordering experience and speedy delivery to your door. We only offer high-quality products–focusing on cannabis beverages–and provide best-in-class service to improve your cannabis delivery experience.

At Cannagram, we believe everyone should have a cannabis curator who feels like family, and we strive to provide that service to every customer. All products on our curated menu are hand-picked by industry experts, and our easy-to-navigate online store includes clear imagery, detailed product descriptions, and informative content about our products.