Why Cannabis Terpenes are Important 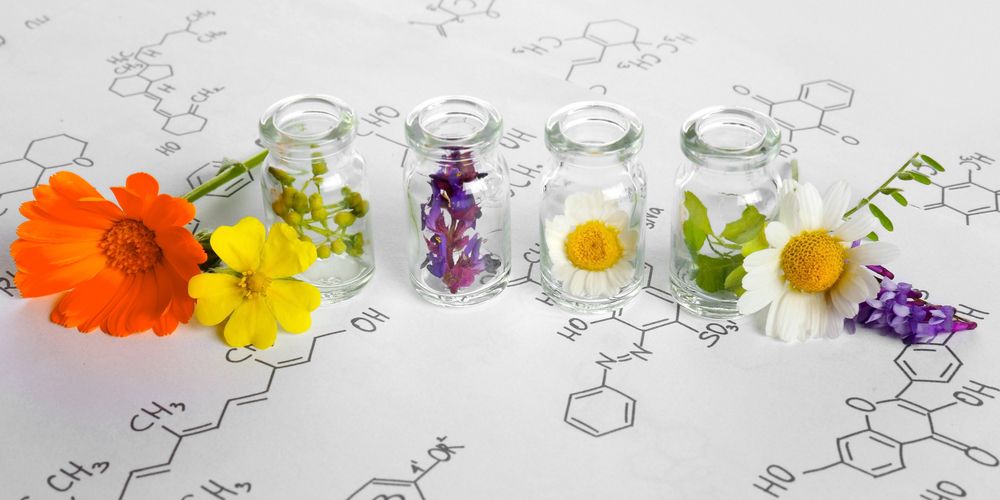 Terpenes are the aromatic component found in almost every plant species. The scents that we perceive from plants are mostly a result of the presence of their terpenes. The same applies to cannabis as well. Terpenes that are present in cannabis are meant to serve specific functions. They are mostly used in aromatherapy as sedatives, and they can be used to regulate mood and improve your general health. Scientists have discovered that there are more than 100 different terpenes in cannabis and they all serve various functions.

Listed below are some of the reasons why cannabis terpenes are very important.

Cannabis terpenes have a relaxing effect.

Cannabis terpenes have a profound effect on improving some essential brain functions. The limonene can increase the systolic pressure in the brain by its ability to penetrate blood barriers found in the brain. Consequently, this has the effect of improving the user’s mental focus and general health.

Reduce levels of fatigue and stress.

Cannabis terpenes can be used in the treatment of cancer.

Cannabis terpenes are also used in the treatment of cancer. Linalool is a terpene that has components that enable a cancer patient to fight the condition. It has been proven to be able to be combined as part of the therapy in cancer treatment. Linalool has been shown to calm and soothe patients and may also have a lasting sedative effect on the user. It can be used to calm the user down and be a good pain reliever for cancer patients.

Some Cannabis terpenes have anti-malarial qualities.

Nerolidol is a terpene with anti-malarial qualities. Traces of nerolidol found in cannabis has been shown to possess anti-malarial attributes. This kind of terpene is also found in ginger, wood and fresh bark scents, this terpene also has combined effects of being a good sedative as well.

In a nutshell, there are over 100 types of cannabis terpenes. Most of these have been shown to have profound health benefits like boosting the immunity systems of users, having a sedative and calming effect, they can also be used in cancer treatment, some have anti-malarial qualities, and can help users combat fatigue and depression. Many other cannabis terpenes have been found to have positive effects on a user’s health. Some of these cannabis terpenes include phytol, pulegone, bisabolene, and many others.